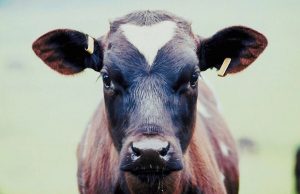 THE FUNNY SIDE OF DEATH

I deal with death in some form or another every day of my life! We are surrounded by it whether we want to be or not and the fact is that one day we are all going to die at some point…Death is a sad and life changing event that leaves us all after the death of someone we love, grieving for a lifetime. In my work I feel sad and yes actually feel the pain of the people I read for day in and day out and people always ask me how I do this. In all honesty some days I cope better than others and some days I sink into a hole and find it hard to come out, especially when a reading really hits home. To survive this and life in general I have this weird and often warped sense of humour I’ve had it all my life, my parents had it as did my brothers and we would laugh, as my mum put it, if our shirts were on fire.

So I read the weird and the wonderful and look at things in a light hearted manner when I can. This is one of those moments…we all need an OH MY GOODNESS MOMENT in our day and perhaps a thought provoking giggle about things.

DEATH is a subject maybe we would not associate with this and to this day it is still for many a taboo subject to raise.

I raise it and am not afraid to do this…so I hope you enjoy some of these fun facts and it may make you reflect on just how really strange life can be!

In the time it takes you to finish reading this sentence five people will have died somewhere in the world! A sobering thought for most of us. We tend to think of the usual suspects in this but there are so many ways that people cross over and I was shocked with some of them and I have to admit let out a giggle or two at them in the process. 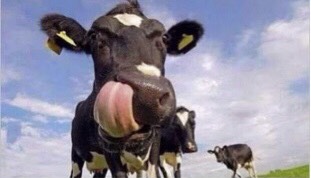 You are actually 40 times more likely to be killed by a cow then a shark!

On July 11 2013 JoaoMaria De Souza was in bed with his wife in a town in Brazil when a cow fell through the roof and through their bedroom ceiling. It landed on top of him and just missed his wife. The 1 ton animal had wandered onto their roof from the hill behind their house. It was too heavy for their roof and the cow fell through. Although rushed to hospital he died from his injuries. The cow however lived!

WATCH OUT FOR THE COCONUTS 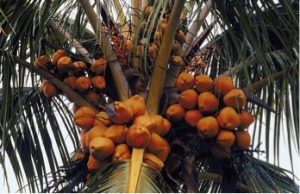 150 people a year on average die from a coconut falling on their head!

A green coconut, full grown and with it’s shell, still on the palm tree, can weigh up to two kilos (41/2 lbs) because it’s full of water. If you take into account that palm trees can grow as high as 30 metres (98 feet) which is about the height of an 8 storey building, the speed with which a coconut falls reaches around 85 km/hr (53 mph). This means that the force of the coconut as it hits the ground is equivalent in weight to a ton, or looking at it a different way, if it did fall, this fruit so highly valued by castaways, would have the same effect as a Austin Mini falling from about a foot and a half above your head. 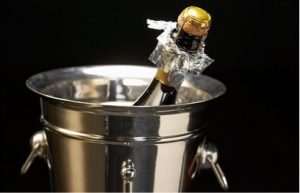 More people are killed each year by flying champagne corks than bites from poisonous spiders, of the nearly two dozen champagne-accident fatalities a year, more than a third occur at weddings.

SO NEXT TIME YOU POP YOUR CORK …..be careful!!! 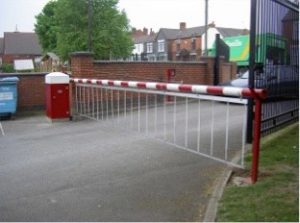 I must admit I’m always a little worried when I go under one of these! Seems there is a reason why!

In 2002, a man from Wales became one of the six unlucky people a year to be killed by car park security barriers. He died instantly when a metal supermarket barrier crashed through his windscreen and hit him in the head on a trip to buy a garden shed. 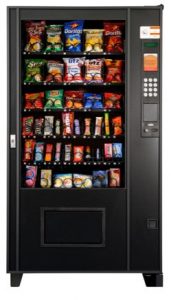 YEP you read it correctly! In the USA alone there are over 1700 incidents with injuries concerning these seemingly dangerous machines. I mean I’ve definitely been tempted to kick one every now and then, but people actually cause massive injuries whilst trying to retrieve their goodies when they don’t ‘drop’

ESP Kevin, a 19-year old college student in Quebec, Canada, who was killed when a 900-pound Coca-Cola machine tipped over on him after he shook it. He was trapped under the machine and asphyxiated. The coroner’s report said cited 35 deaths and 140 injuries in 20 years in North America at that time. Coca-Cola responded by placing stickers on their machines warning not to tip them or rock them, at least in Canada. Be warned! 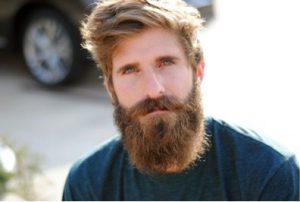 Austrian Hans Steininger was famed for having the world’s longest beard: 4.5ft (nearly 1.4m) long.
But one day in 1567 there was a fire in his home town of Braunau.
In his haste to escape the he forgot to roll up his beard (which he used to stuff into a leather pouch).
He tripped over it, broke his neck, and died. 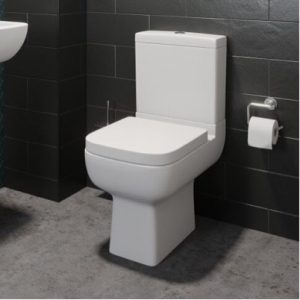 When I was little my mum always told me NOT to hold in my wee!  She had no good reason to tell me this, and I try really hard not too…

Jennifer Strange, 28, of California died of water intoxication trying to win a Nintendo Wii console in a radio contest in 2007.
Called “Hold Your Wee for a Wii” contestants had to drink as much water as possible without going to the loo !

Maybe she had a point ! 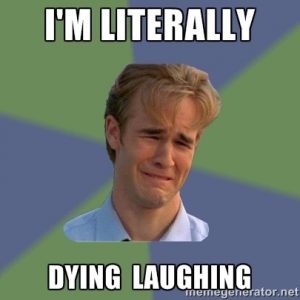 How many times have we used the expression “I nearly died laughing”. Well it seems it’s actually a thing!

Ecky-Slump
In 1975, Alex Mitchell from King’s Lynn, Norfolk, laughed so hard at the Ecky-Thump episode of hit BBC comedy The Goodies that he died of a heart failure.
His widow later wrote to the stars of the show to thank them for making her husband’s last minutes of life so happy.

So don’t laugh too much !

The amazing thing about this is non of us know when our time is up ! We need to make the most out of life and live it till the very last breath…..remembering to not visit cows or hold in our wee and never get angry with a vending machine !

I hope you have enjoyed this light hearted look at death…..

oh and be careful!